What is a Controversial Issue?

It’s no secret that debates can get boring. Often teams pick a topic that is not particularly interesting to discuss or even straight facts that are impossible to argue. The participants feel no joy arguing for their side, and the audience does not respond well to boring topics as well.

There are many ways to find a tremendous controversial topic to discuss during a debate. If you simply look and listen around you, you will definitely spot some heated arguments and can get inspired to choose them as your debate topic. Another effective strategy is to listen to the news or check news websites and magazines. Many of the issues discussed there can be classified as controversial, and therefore will make great debate topics.

A key feature of a successfully chosen controversial debate topic is that there are two clear sides and it’s not clear which one is the right one. For example, there is no point in arguing whether vaccination is a good thing because it clearly is. On the other hand, you can definitely argue about whether the UK was right to vote for Brexit or whether the US was right to elect Donald Trump as President.

At the same time, you need to know that if a debate topic is too controversial, it can alienate the teams and audience members against each other. There were cases where a heated debate transformed into a full-on conflict between team members. Ultimately, the debate is about finding some common ground and choosing the strongest side of the argument, not turning people against each other.

What are the Top Controversial Topics?

There is no shortage of controversial topics that can be discussed during a debate, but when choosing the topic for your next debate, there are several factors you need to take into account. The most important one is whether the topic is appropriate for the audience and the occasion. You also need to consider the age and academic level of the participants and the audience. For example, middle-school children will hardly be able to have a knowledgeable discussion about US politics, while college students may not find it particularly interesting to talk about school uniforms or lunches. Here are 91 controversial debate topics for a fascinating discussion. 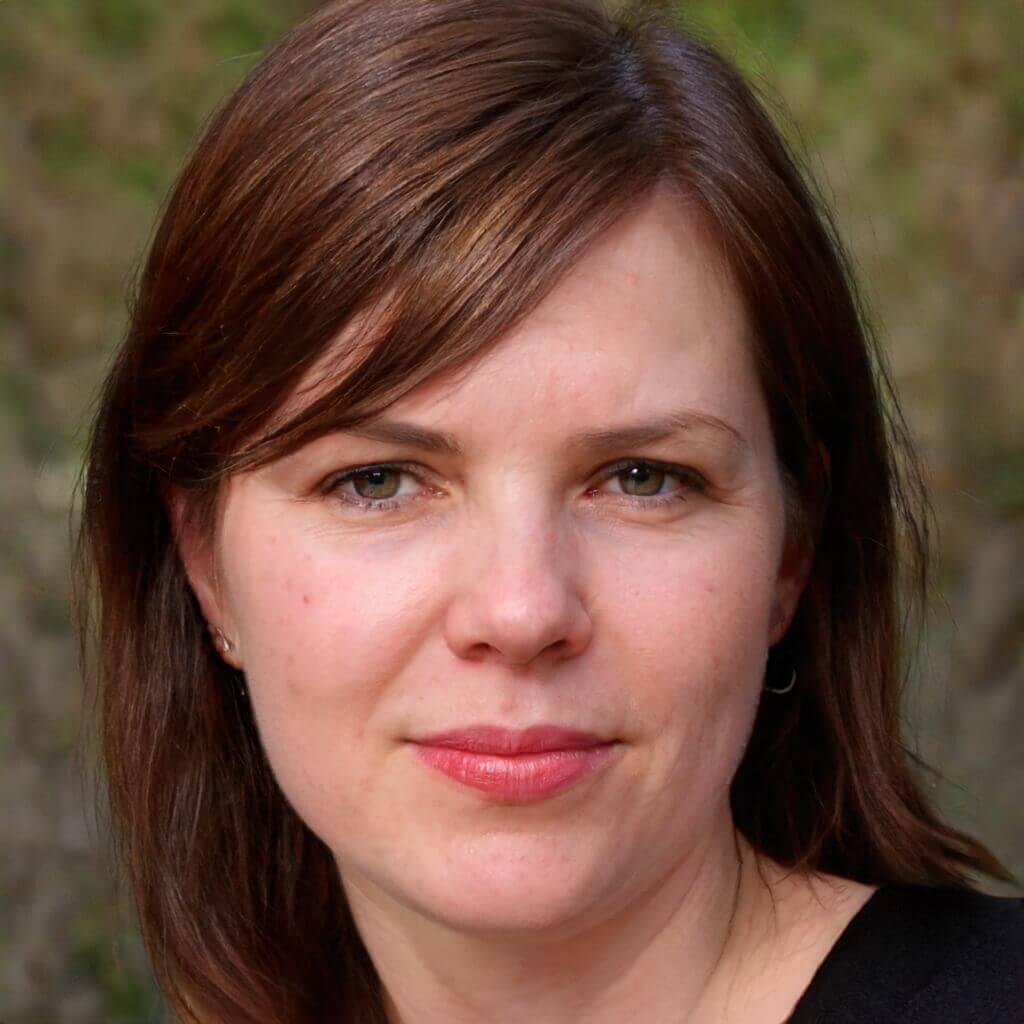 Angela finished university majoring in Literature and Foreign Languages. She studied at Columbia University. And her participation in different periodicals while being a student gave her impressive experience in writing. And now she has been engaged in helping students from our online service for over 3 years. 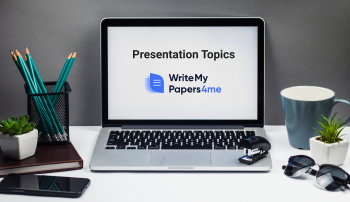 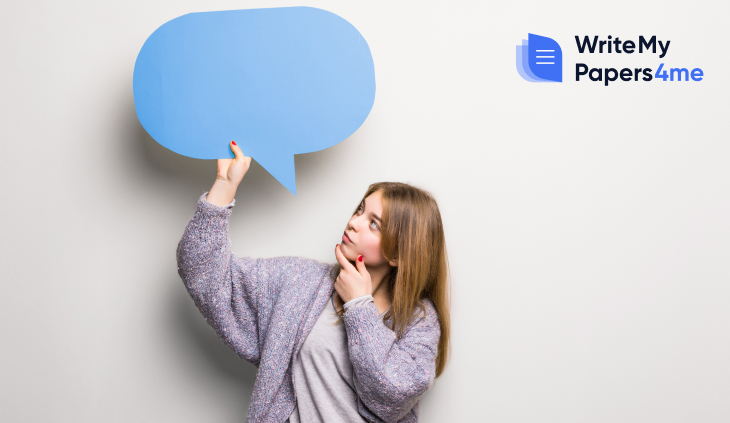 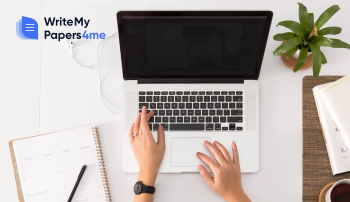 Explanatory Essay: How to Write an Essay that Everyone Likes? Read more 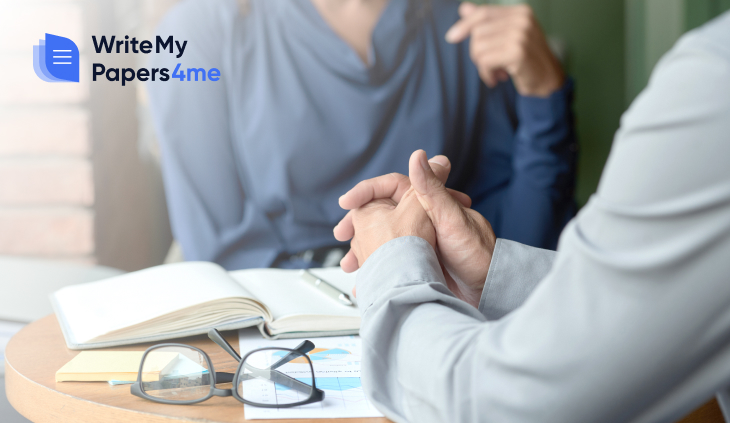 Go ahead! Order and get your paper ready for tomorrow!

Raise your grades to heavens with our super discounts and bonuses!

Now you're in the loop of the most important news, special offers, discounts, and deals.